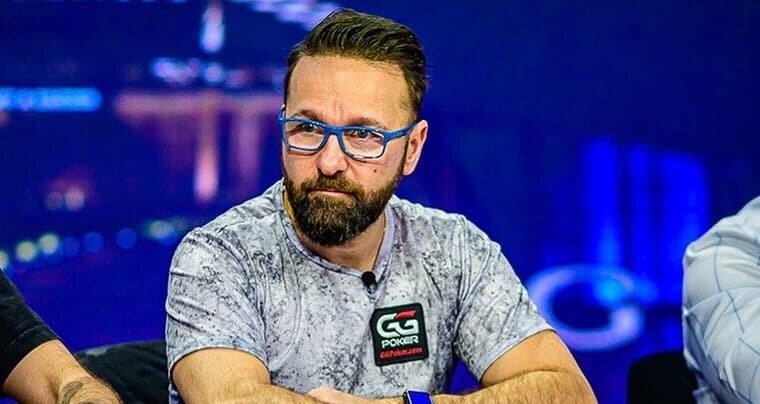 There is no doubting the poker tournament talent of Daniel Negreanu. The six-time World Series of Poker (WSOP) champion has almost $46 million in live tournament winnings for a start. Negreanu loves nothing more than pitting his wits against the best in the business in high roller events.

The popular Canadian continued his incredible run in high roller events with a victory in a $15,300 High Roller at the Wynn Millions. Forty players bought in and created a $600,000 prize pools that the top six finishers shared.

Spanish professional poker player Sergio Aido burst the money bubble when he busted in seventh place. Ali Imsirovic crashed out in sixth-place for $30,000. Imsirovic was a short stack on the bubble but doubled twice to give himsef every chance of victory. He came unstuck after raising to 60,000 with Kh-Kd and calling off the 355,000 chips he had behind when Negreanu three-bet all-in. Negreanu showed Ac-Ks and spiked an ace on the Ah-8d-Td-3s-6h board.

Sean Winter fell soon after and banked $48,000. Winter’s last 5,000 chips went into the middle on a 4h-Td-7h flop holding Qd-5s. However, Sergi Reixach held As-Ac, which held to reduce the player count further.

Negreanu endured a barren spell, by his lofty standards, in high roller tournaments until enjoying a confidence-boosting victory in November 2021. He took down a $50,000 buy-in No-Limit Hold’em event at the 2021 PokerGO Cup and walked away with $700,000.

The win reinvigorated Negreanu and his last ten high roller results are most impressive. Those ten scores tip the scales at $1,754,155 and include a brace of third-place finishes in WSOP events.